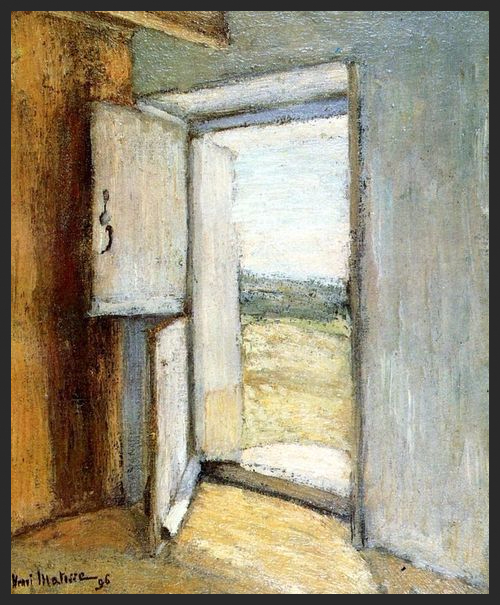 This button will take you to an external website:

ACOAs are adults who were raised in homes with parents or caregivers who were addicted to alcohol or drugs.  As children, life was often confusing, unpredictable, and even frightening as the child was likely cast in a parentified, or caregiving, role s/he was not developmentally equipped to take on.  According to a seminal study by Dr. Janet Woititz (1990), as adults, this population tends to face common challenges, including:

Other groups who identify with these characteristics include children raised in homes with eating disorders, gambling addictions, strict and rigid religiosity, narcissism, depression, and sexual abuse.